Laneway homes have proven very practical in Vancouver and some other cities in Canada, but Toronto authorities have been skeptical in the past decade about this type of housing. In 2006, the Toronto government tightened the leash on issuing building permits for this type of homes, but now the idea has been revived given the lack of housing supply. Toronto has around 250 kilometers of laneways which could be used to tackle the issue.

What Are Laneway Homes?
Laneway homes refer to homes built in the backyard of the main house facing the back alley or laneway. Currently, they are a rarity in Toronto, but we could see more of them soon as the city officials are considering them as a means to increase housing supply. The process could be very slow for two reasons:  a.) it takes a significant amount of time to get a permit, and b.) they are built on a case-by-case basis and not by a sole builder who constructs hundreds of units. Laneway homes are artistic endeavors with a unique design, and they would be a convenient housing solution in more dense areas where there’s plenty of room for secondary suites, e.g., in Summerhill, Rathnelly, Wychwood, parts of the Annex, Kensington, etc. The underutilized laneways could be turned into vibrant and useful spaces enabling residents to live near public transit or their jobs. Many homeowners would jump at the opportunity to build their own rental laneway home to generate extra income and pay off their mortgage faster. Private homes are not the only target as developers are hoping to turn industrial building laneways into housing units as well.

Laneway Homes In The Rental and Resale Market
The alarming vacancy rate of 1% in the rental market is one of the reasons why Toronto authorities are considering the option, but it’s not the only one. The resale value of laneway homes is very high, even though it’s sometimes hard to sell them separately from the main home. They are usually built on the private lot of the first home and belong to the same title which makes it legally very complex to transfer ownership of just the secondary suite. Despite not being severable currently, we still see Toronto laneway homes being sold in record time and over asking. Laneway homes also serve as a convenient solution for adult children and downsizers who want to live close to their family and kids.

The 2006 proposal for laneway homes suggested separate electricity and water lines, but the Toronto government rejected the proposal as it would incur high infrastructure costs the government was not willing to pay for. The current proposal suggests having power and water coming from the main street as a more cost-efficient solution.

How Much Are Laneway Homes Worth In The Market?
Affordable housing has been an issue for years, so can we hope for better prices with laneway homes? Probably not. Their uniqueness and special character increase their market value immensely, especially in cities like Toronto, where there are only a few. Even as independent units, laneway homes can easily climb over $1 million, especially if they are high-end like the one I recently sold on Orphanage Mews in the Kensington area of Toronto. The two-and-a-half-storey laneway home, equipped with all necessary amenities, a pretty large outdoor terrace and a small outdoor sitting area in the backyard, sold for 13% over asking.

For more information about laneway homes, please call or email me for more details. 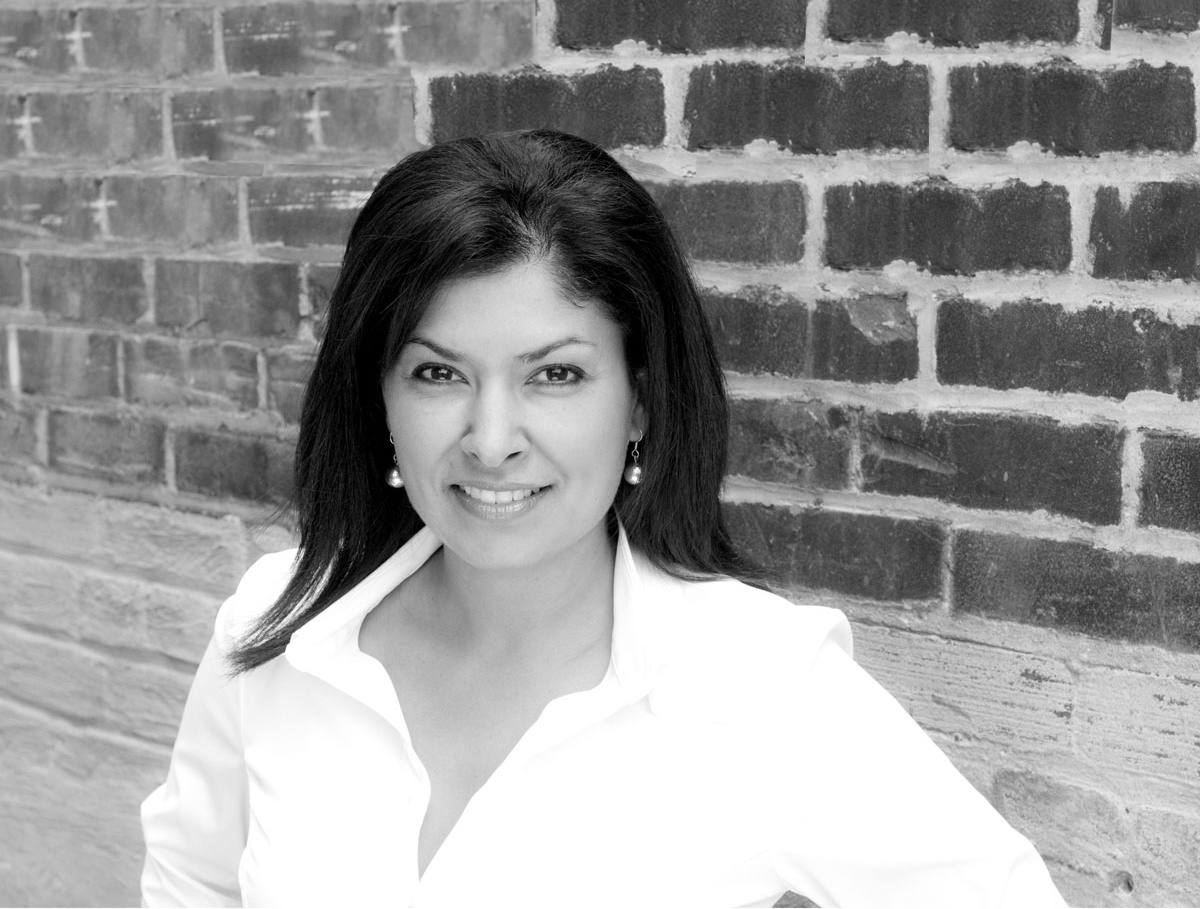